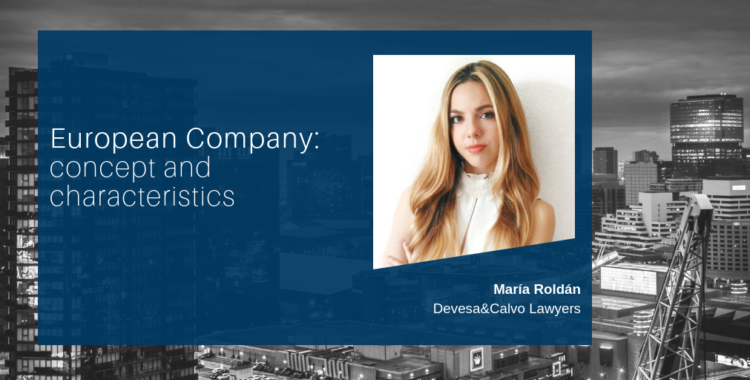 In order to make everyday life easier for those companies operating in more than one Member State of the European Union, the «Societas Europaea» or European Company (SE) has been created. The constitution of this type of company is always optional, but requires a company –or companies- acting in more than one Member State, instead of limiting its activities in a single local market.

Which are the characteristics of the European Company?

Consequently, acts and transactions done by an SE domiciled in Spain shall be registered in the Commercial Register responsible for its seat. Besides, its operations may be published in the Official Gazette of the Madrid Companies Registry and, when appropriate, in one of the newspapers with the largest circulation in the province.

Moreover, both registration and deregistration shall be published in the Official Journal of the European Communities, for information purposes.

As it has been said above, it is mandatory for a European Company to be set up within the territory of the European Community, but should not limit its operations to a single national market. Furthermore, it is not allowed for particulars (natural persons) to participate in the moment of constitution of an ES, that must be exclusively comprised of legal entities. There is no regulation to prevent particulars for acquiring shares at a later stage.

After clarifying this point, it should be noted that the legislation narrows the different forms of establishing an ES with a numerus clausus (restricted list) of procedures. Hence, if there is a will of functioning into the market using this type of company, it will be mandatory to set up the society through one of the following procedures of formation:

a) Both its registered office and head office shall be located within the European Union.

b) At least two of them shall be ruled under the legal system of different Member Estates.

a) Companies interested in the formation of a holding SE shall have both its registered office and head office located within the European Union.

a) Any legal person, whether governed by Public or by Private Law, is capable of forming a subsidiary European Company, with the sole exclusion of those entities not pursuing lucrative gain.

b) Interested societies shall have both its registered office and head office located within the European Union. 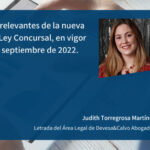 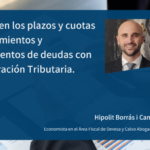 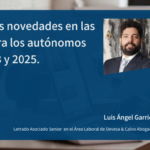 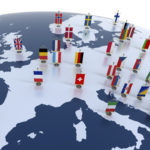 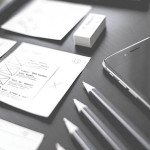 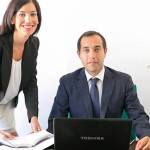